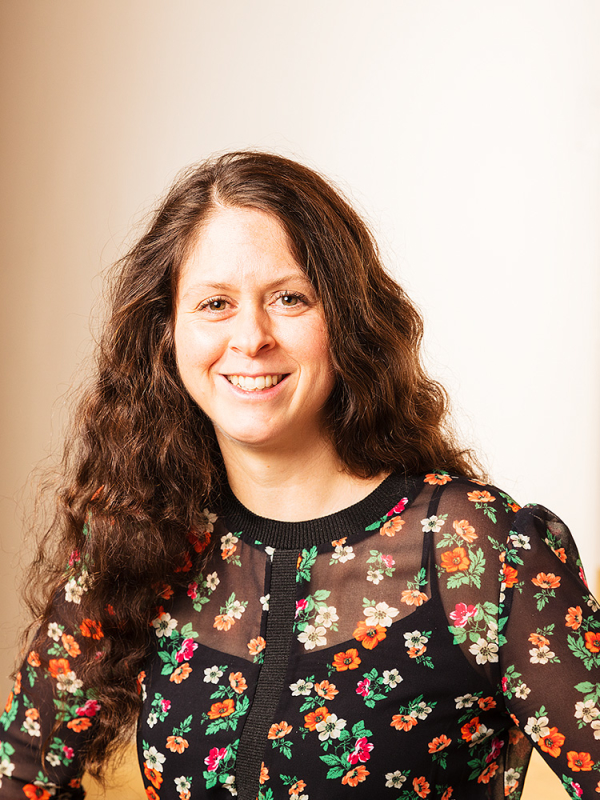 Silke Oldenburg is a Senior Lecturer at the Institute of Social Anthropology, University of Basel, Switzerland. Silke’s ethnographic research focuses primarily on intersections of the urban and the political, and specifically on the spatialisation and materialisation of power, urban environment and sociality within cities.

Her current book project is entitled “Laughter in the City: On Urbanity, Practices of Humor and Infrastructures from a Comparative Perspective”. Based on longitudinal comparative fieldwork in DR Congo and Colombia, this study investigates the ways how urbanites deal with social, political and spatial change. Central questions are how social space, material infrastructure and urban sociality emerge, are negotiated and dealt with. This project is funded by the Swiss National Sciences Foundation where Silke was the coordinator of the interdisciplinary research project “Making the City” (2016-2020). She was a visiting researcher at the University of Colorado in Boulder, USA, the Universidad de Cartagena in Colombia, and recently was awarded a SNF grant for a visiting fellowship at the Institute of African Studies at Columbia University, New York (2022).

Silke is also the Principal Investigator of an interdisciplinary research project named “Space, Agency, and Climate Change in a Contested Urban Landscape: Exploring Environmental Futures in Cartagena de Indias, Colombia” (funded by University of St. Gallen, The Leading House of the Latin American Region, 2020-2022) together with Professor Jaime Hernández of Pontificia Universidad Javeriana in Bogotá.

Her PhD thesis (University of Bayreuth) was devoted to “Youth, War and Everyday Life in Goma, DR Congo”. Based on extensive ethnographic research, Silke’s doctoral project illustrates what it means to be young and become adult in uncertain times. Her thesis was published by the Bayreuth International Graduate School of African Studies (Lit Verlag 2016) and was funded by Hans-Böckler-Stiftung, BIGSAS and Büro der Frauenbeauftragten der Universität Bayreuth.

Besides her academic output, Silke puts a strong emphasis on public outreach through her consultancies for UNICEF, terre des hommes and contributing to the Social Sciences in Humanitarian Action Platform. Divulgating her research insights, her recent research on humor has been featured on Deutschlandradio and on SRF2 Kultur. Her work on youth, war and everyday life in DR Congo can be listened to here (in German) and here.

She was recently granted an Agora grant that aims to foster encounters between science and society (with Laura Neville, Lausanne; 2022-2023). Under the title “Urban Waterworlds: Dialogues on Urban Flooding, Climate Justice and the Future of Water in the City,” this communication project explores the relationship between urban water and futurity by dialoguing on practices and imaginations of urban waterworlds with and amongst urban youth in Switzerland (Basel and Lausanne) and Colombia (Cartagena de Indias).