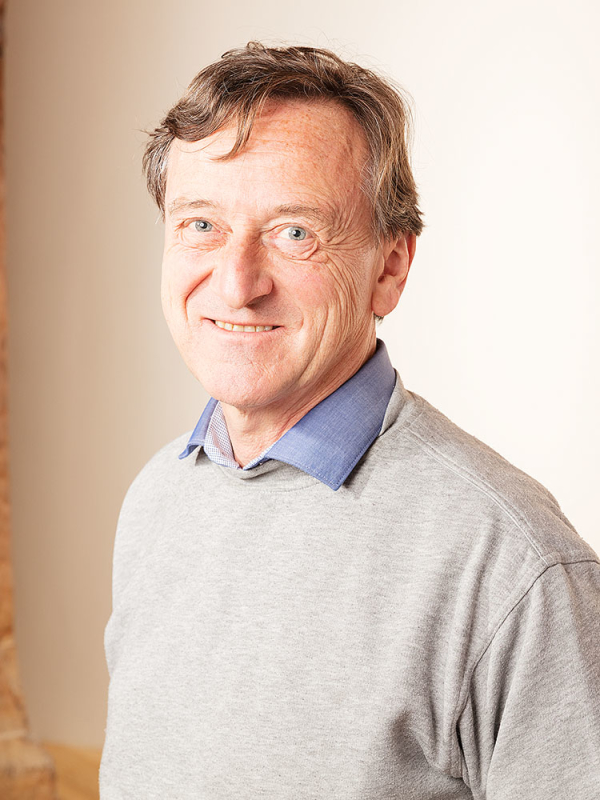 Till Förster is the Chair of Anthropology since 2001 and founding director of the Centre for African Studies at the University of Basel, Switzerland. He studied ethnology and art history at the universities of Mainz, Bonn, and Cologne and received his PhD from the Freie Universität Berlin in 1985.
His research proﬁle combines two complementary specialisations: political transformations and visual culture. His long-term scholarship in two usually separated ﬁelds has demonstrated that trans- and interdisciplinary research produces deeper insights into how political imagination shapes collective intentionality and agency in politics. As a former development expert and long-term ﬁeld researcher, he had witnessed over many years how development schemes based on Western presumptions about governance have failed to address social realities in Africa and to what extent they missed local imaginaries of how a better social order should look like. In his work, he therefore rejects normative, usually Western accounts of governance and conceives it as profoundly political. His work speciﬁcally addresses the agency of the actors, their political imagination and how their interaction leads to the formation of novel social and political regimes and social spaces. His conceptualisation of imagination as the social production of images has immediate consequences for the study of statehood in regions where the normative imaginary of the Westphalian state has little societal relevance and where most actors develop alternative visions of their future. Imagination produces projective imageries of how social problems should be resolved that unavoidably inform the articulation of the actors’ interests, and hence the formation of larger groups and governance arrangements. These processes are at the centre of his research and teaching since the beginning of his academic career. 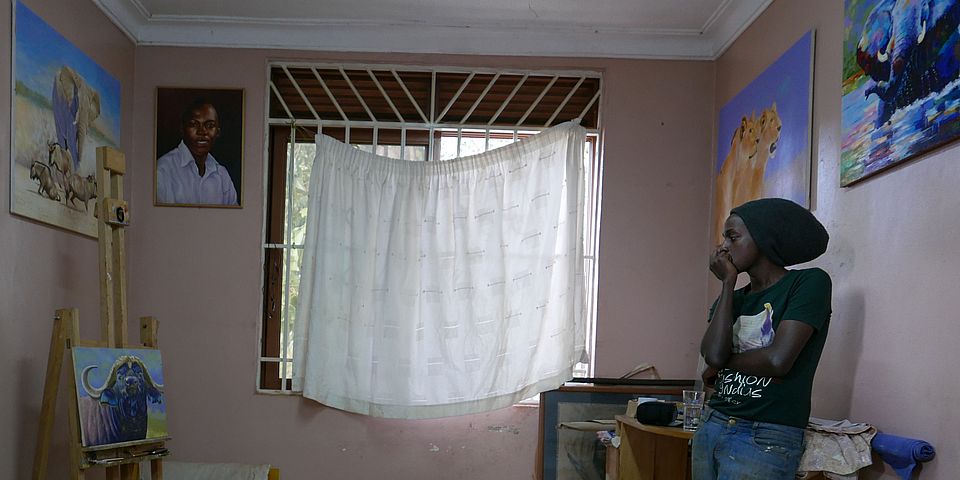 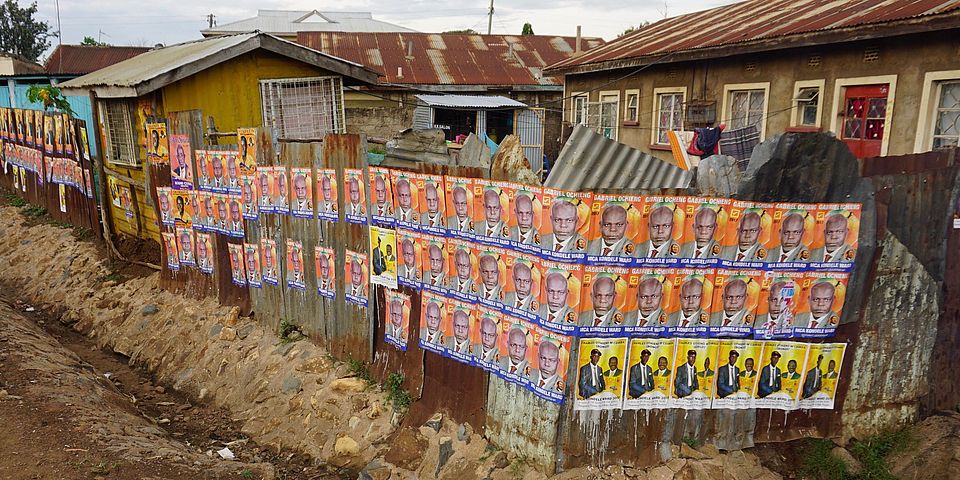