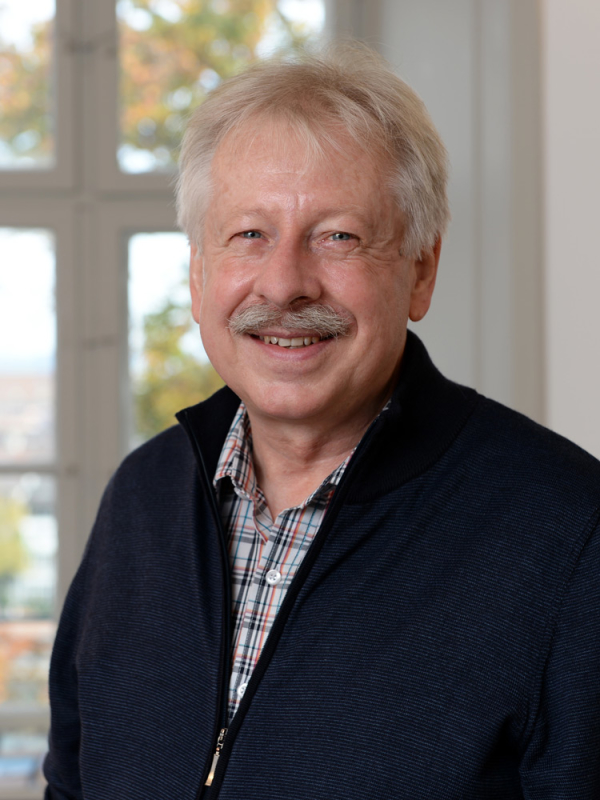 Moreover, he is yet engaged in development cooperation of private organizations as consultant (and former project officer at Basel Mission/mission21) in particular in the health, education/training and agriculture/fishery sector, and acts as expert in developing policy and project course management in national commissions of projects and programmes of Bread for All.