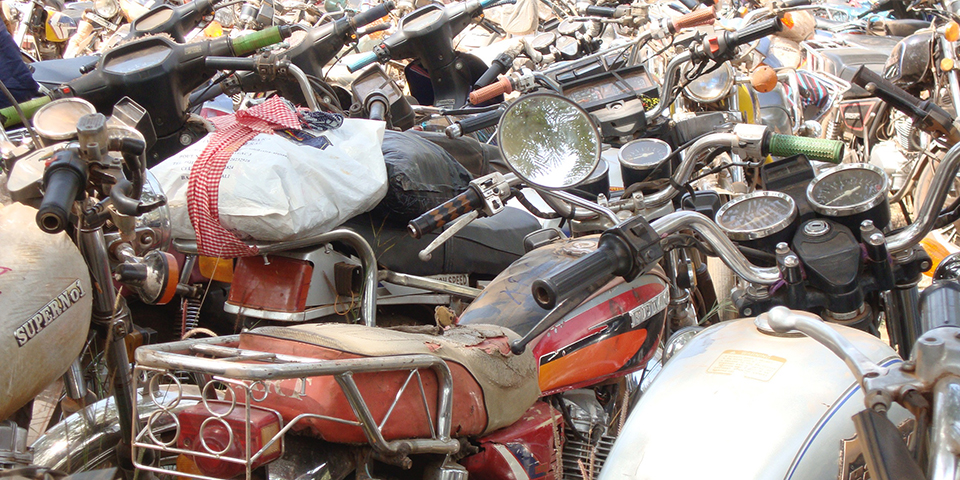 The Basel Papers on Political Transformations are a quarterly series seeking to contribute to theoretically informed and empirically grounded understandings of actors and processes of political transformations in Africa and beyond.

The working paper forms part of a research group on political transformations, based at the Seminar of Social Anthropology, University of Basel. The editors welcome contributions across disciplines.

Anthropology in Basel had a tremendous intellectual impact on global anthropology long before the 100th anniversary of academic anthropology in Basel (since 1914). One of the most important anthropological mentors in Basel was Johann Jakob Bachofen-Burckhardt, a lawyer and professor of Roman law at the University of Basel. In his major work, Das Mutterrecht, published in 1861, he asked fundamental questions about the history and the relationship of the sexes. He valued the matriarchy positively - which meant a break with the dominant patriarchy and the anthropological mainstream at that time. Bachofen was rediscovered several times (Ludwig Klages, Rainer Maria Rilke and Walter Benjamin). His theories assured him an intensive reception by the women's movement in the 1970s. Today, the questions asked by Bachofen are answered differently. However, they have remained relevant. In line with this tradition, the annual Bachofen Lecture looks at fundamental questions of anthropology from today's perspective.

The annual distinguished lectures are published in the JJ Bachofen Lecture Series.

The Basler Beiträge zur Ethnologie are publicly available thanks to the initiative of the Seminar of Social Anthropology, Basel, and the support of the University Library, the editors and the authors.